Never underestimate the power of ‘likeability’

I’ve been in the world of customer service for around 30 years, and there’s something that rings true time after time. It’s called likeability. A pleasant and likeable manner can help anyone manage just about any tricky customer situation. Obviously, there’s a lot more to customer service than just being nice. But it’s always a good start. 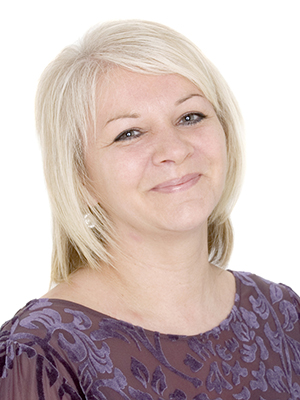 As you can imagine, the airline industry takes customer service very seriously, and there’s no better training ground. I spent 15 years working for UK airlines, 11 of which were spent with one of the UK’s leading charter airlines, Airtours/MyTravel Airways (now part of Thomas Cook). My roles ranged from Cabin Crew to Cabin Crew Management. During this time, I also acted as a Sales Ambassador and Motivator which involved travelling to 13 bases in the UK along with operating flights as an additional crew member to motivate the Cabin Crew community, build relationships with customers and increase sales.

I also spent a few years as a Cabin Crew Manager where I was responsible for the welfare, development and training of cabin crew teams as large as 200 from various bases throughout the UK. Later I enjoyed two years in Helsinki, managing a team of 40 Finnish Cabin Crew where I was overseeing the UK airline’s interests in Finland, and working closely with the national airline Finnair.

I wanted to build on my customer service experience in the hospitality and tourism industries and started CTS in 2010. I aim to help organisations of all shapes and sizes to improve their customer service and understand how important it is to the bottom line of your business. My work includes:

Whatever your situation, I’m always happy to have an informal, no-obligation chat to discuss ways in which I can help your organisation improve its customer service and profitability. In the meantime, check out my case studies to give you a flavour of the kind of projects I work on.